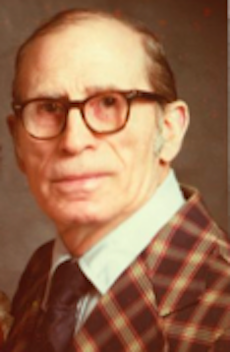 Leon lived in Thessaloniki, Greece until 1942 when he was taken by the nazis to Lamia, Greece to a work camp to build a tunnel for a railroad. He was taken to Auschwitz, Poland in 1943. After 3 months, he was moved to Warsaw, Poland where he dug ditches to build a canal. He was there for 11 months until August 1944 and then moved to Dauchau, Germany for 3 months. From November 1944 to April 1945, he was in a Waldlager in Muhldorf, Germany until his liberation by the Americans.

Leon lost his Mother Palomba, Father Abraham, Brothers Lezer and Haim and Sisters Sarah and Rosa in the Holocaust. 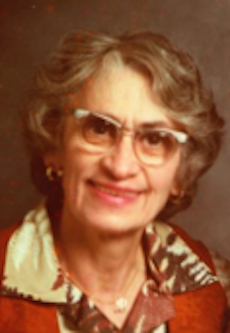 Lola lived in Szydloweic, Poland until the nazis came. To save her family, she volunteered to work at the Powiat Kelecki and Hasag munitions factories in Skarszysko, Poland doing packing and shipping work from 1942 to 1944. In the summer of 1944, she was taken to Czestochowa, Poland. In 1944 she was taken to Bergen-Belson until 1945. In May 1945, she was liberated from Dachau, Germany.